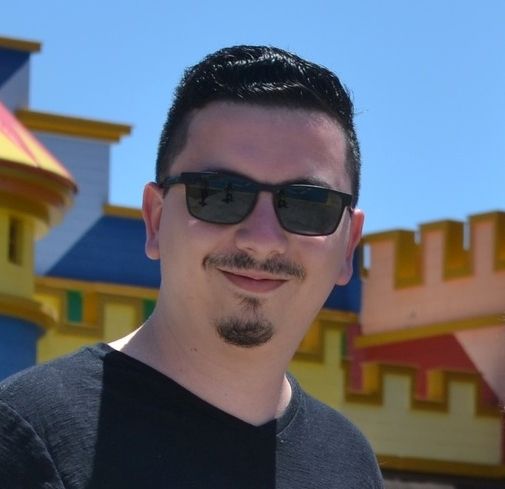 Recently Active
My first contact with computers was in 1999, my dad's boss let me play on his desktop in a Windows 95, and fell in love with computers. So only in 2002, my family was able to buy a computer (used and expensive in Brazil). Navigating through the internet with my 7 years old I got my first trojan, someone hacked my computer. That guy triggered my curiosity about how someone somewhere could control my computer remotely.

Well, time passed, and in 2006 (11 years old) I started digging into cybersecurity, learning operational systems, programming languages, concepts about web and infrastructure, etc... So in 2010 (15 years old), I was already doing web defacements and some pwnages. At that time we didn't have bug bounty programs like today, so before it got worse (like going to jail), my older brother (also a software engineer at that time) gave me the advice to focus on enterprise software development, so, I started to learn .NET (desktop development).

At this point everything changed, a new world was open to me. In 2011 (16 years old) I joined the same company where my older brother was working as a software engineer. I learned a lot about how business works, how to deal with people, how to use processes, and having multiple roles on my shoulders. So from 2011 until 2017, I worked with desktop and web development, from Windows Forms to ASP.NET MVC/WebAPI, creating tools like database data synchronizers, automation with scales and gates, ERPs, and trading systems. I started as a trainee at this company and I left as a senior.

However, since the beginning of my career, I have been looking for remote jobs. In April 2017 I found a company that was looking for remote ASP.NET engineers from Miami/Florida/USA. I did the interview and tests and matched what I was looking for. Since then, I've learned a lot about design patterns, software architecture, DevOps, and so on. I switched to other companies, which left me in a position to decide which was the best for the client, becoming a software architect.

So since 2020, I've been working as a software architect, having the responsibility on my shoulders about which technologies to use, teaching the teams to deliver a better code, tested code, following SOLID principles, using design patterns that make sense on each context, using cloud and DevOps to improve development speed and scalability. My goal is always to be clear what is the current situation of the product, what is my vision for the future regarding the systems that I've worked on, and what are the steps to reach this goal.

This information is only visible with a business subscription.